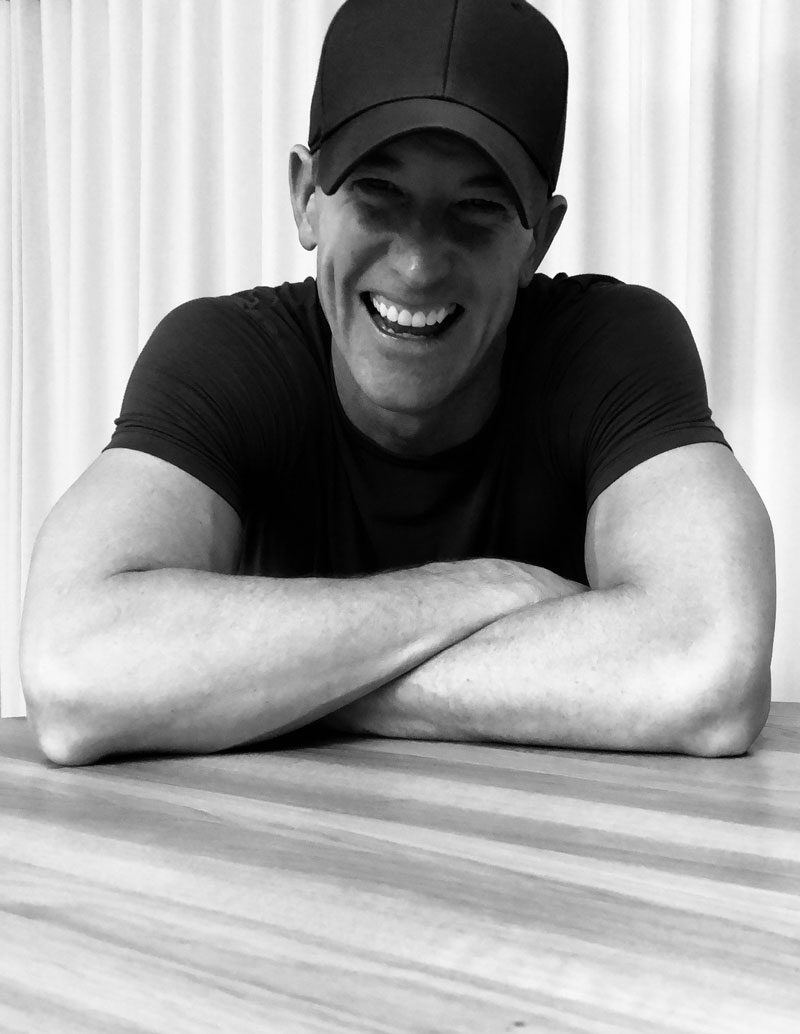 a chicago native, aaron now calls newton home.  he attended the university of illinois, earning master’s degrees in both architecture and business.  it is the power of line, a critical element to architecture, that has conspicuously influenced his work, with inspiration further manifested by a wide-ranging roster of artists such as egon shiele, george condo, the cubists, le corbusier, andy warhol, and karel appel.

with an affinity for composition, the framework for aaron’s work adopts the purest form of mark-making…the line.  relying heavily upon both the circumscriptions and the gestural wanderings of linework, the pieces are a celebration of the scribble, with many of the works being composed of a single, continuous line.  in conjunction with a nearly paint-by-number application of color and texture, the paintings—contrived of doodles—are childlike, while they also, simultaneously, contain an air of technical tightness.  the predecessors of the actual paintings―an accumulation of sketches―are occasionally created with a specific image in mind, but most of the pictures are not predetermined and are instead birthed simply by the swift impromptu movement of a pencil on paper.  these sketches, in all cases, are not subliminal in nature; rather they are a conscious act of drawing.

with no intentions of being esoteric or fraught with deep-seated riddles, aaron’s process of creation still speaks to an end product that may have questionable meaning, or be absent of one at all.  perhaps the works are haphazardly navigating between the manifesto of metamodernism and the creed of art for art’s sake, between meaning and unmeaning.  no matter the case, most important to the artist is that whatever narrative shall associate itself with the work, its author should not be the creator but the consumer.